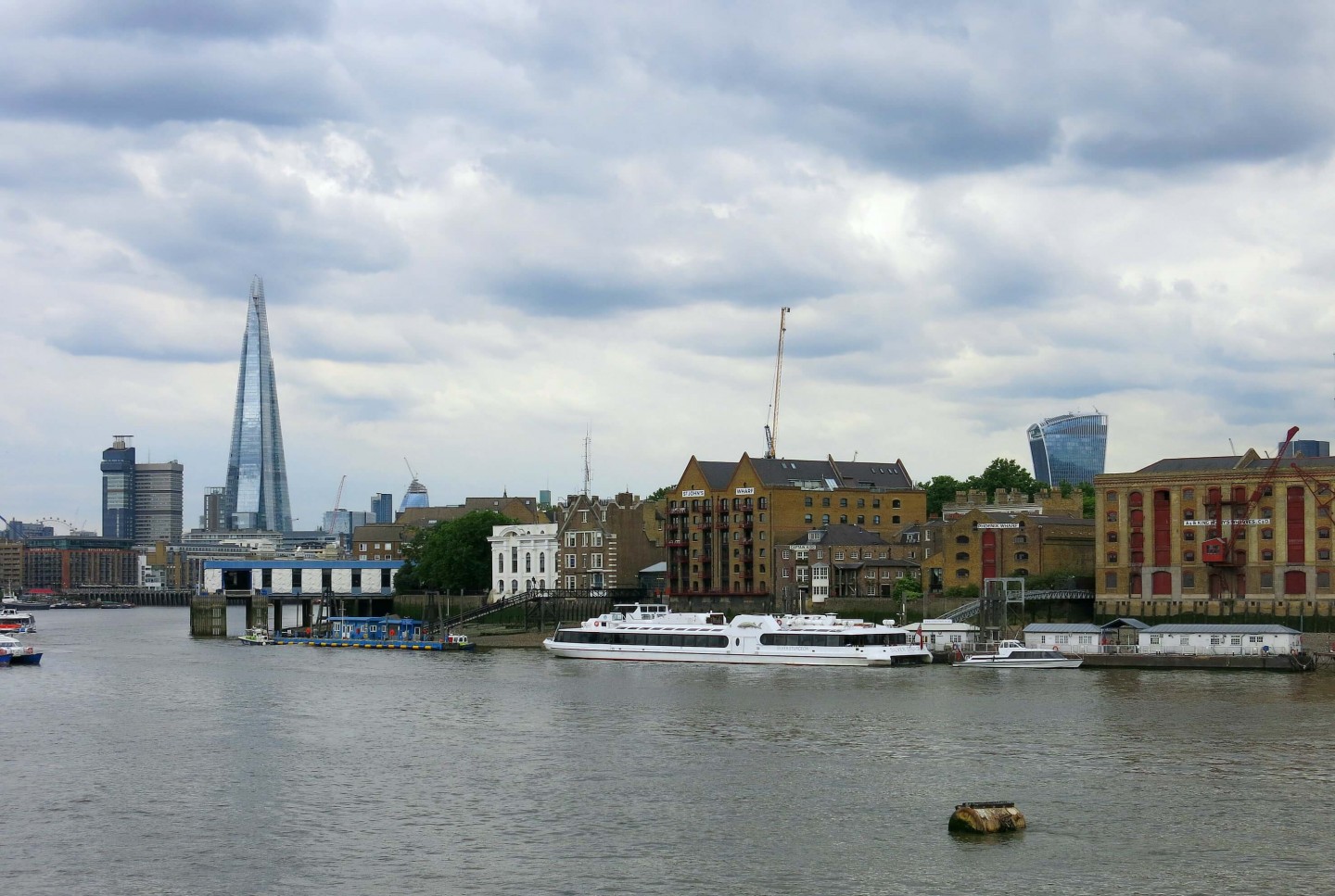 Having lived in London most of my life I’d like to think I know this city pretty well. But actually I have come to realise there are still pockets of London that I have not explored and that I’ve not taken the time to eat in. Now, for me this is a big thing to admit!

When I go on holiday, the first thing I do is plan all the meals I am going to eat. I decide what local dishes I have to try, where the best places to eat them are and which restaurants I need to make a reservation at. I travel through food.

However, I’ve never done this in London, my hometown!

Eating Europe Tours started in Italy but are well and truly here in London, providing some great food tours of the city for travellers and locals alike. They offer 4 different food tours in London: East End, Twilight Soho, Brick Lane and now they have added the London Old Docks Historic Pubs, Food and Beer Tour. 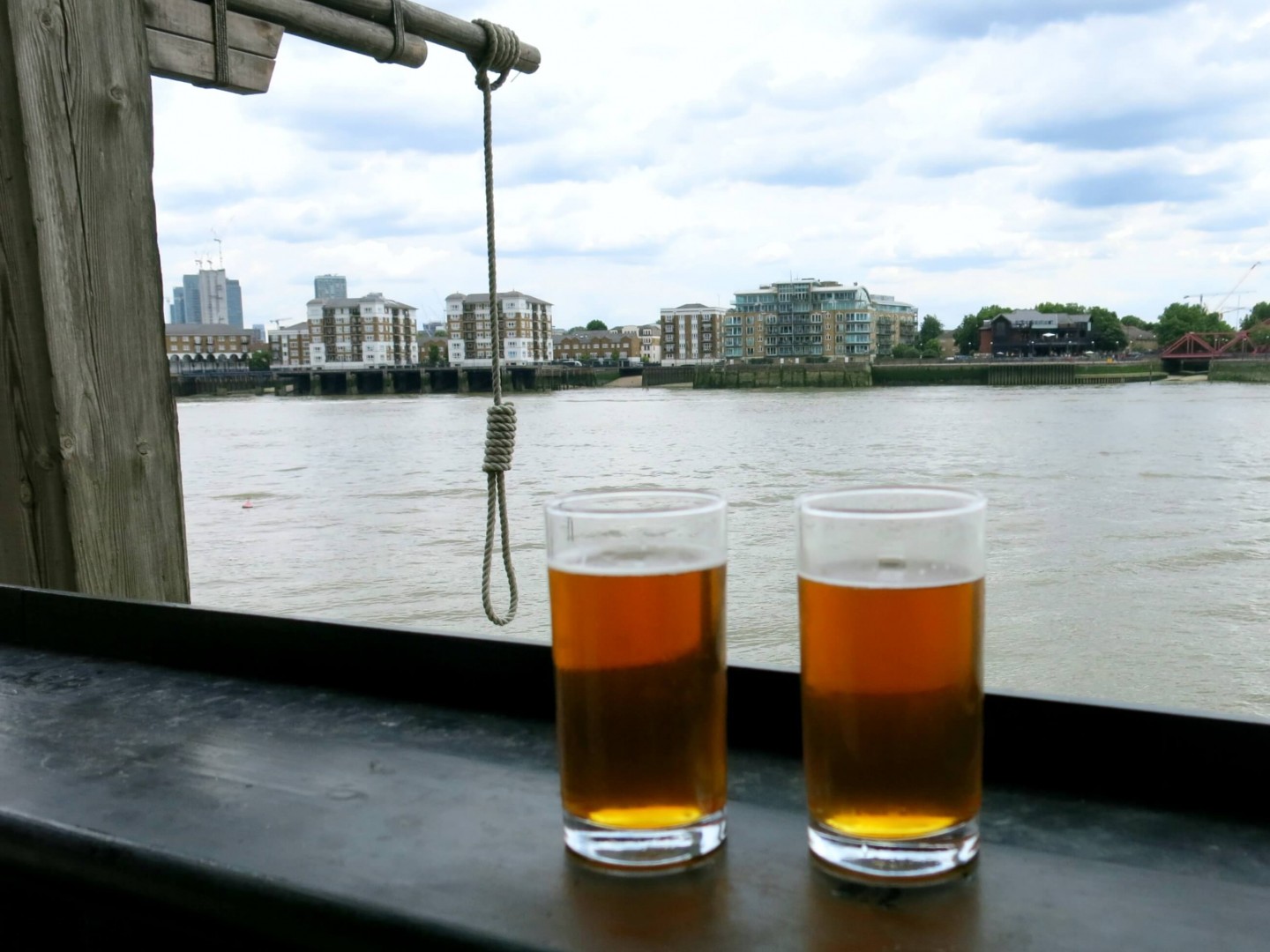 Like I said, I’d like to think I have explored every part of London, but in reality – which I think is true for many of us – we stick to where we know and usually avoid the tourists! The old docks of London is an area I barely know. In fact, I don’t think I’ve ever stepped foot into most of it. The area surrounding Wapping and Rotherhithe is steeped in history, some of it rather gruesome. Before the tour I had no idea what to expect or what, if anything, I would learn. I came away with a full belly and a head full of interesting facts and history!

A historic food and beer tour of the London Docks

This food tour of East London takes your through the streets of a quiet and historic part of London. 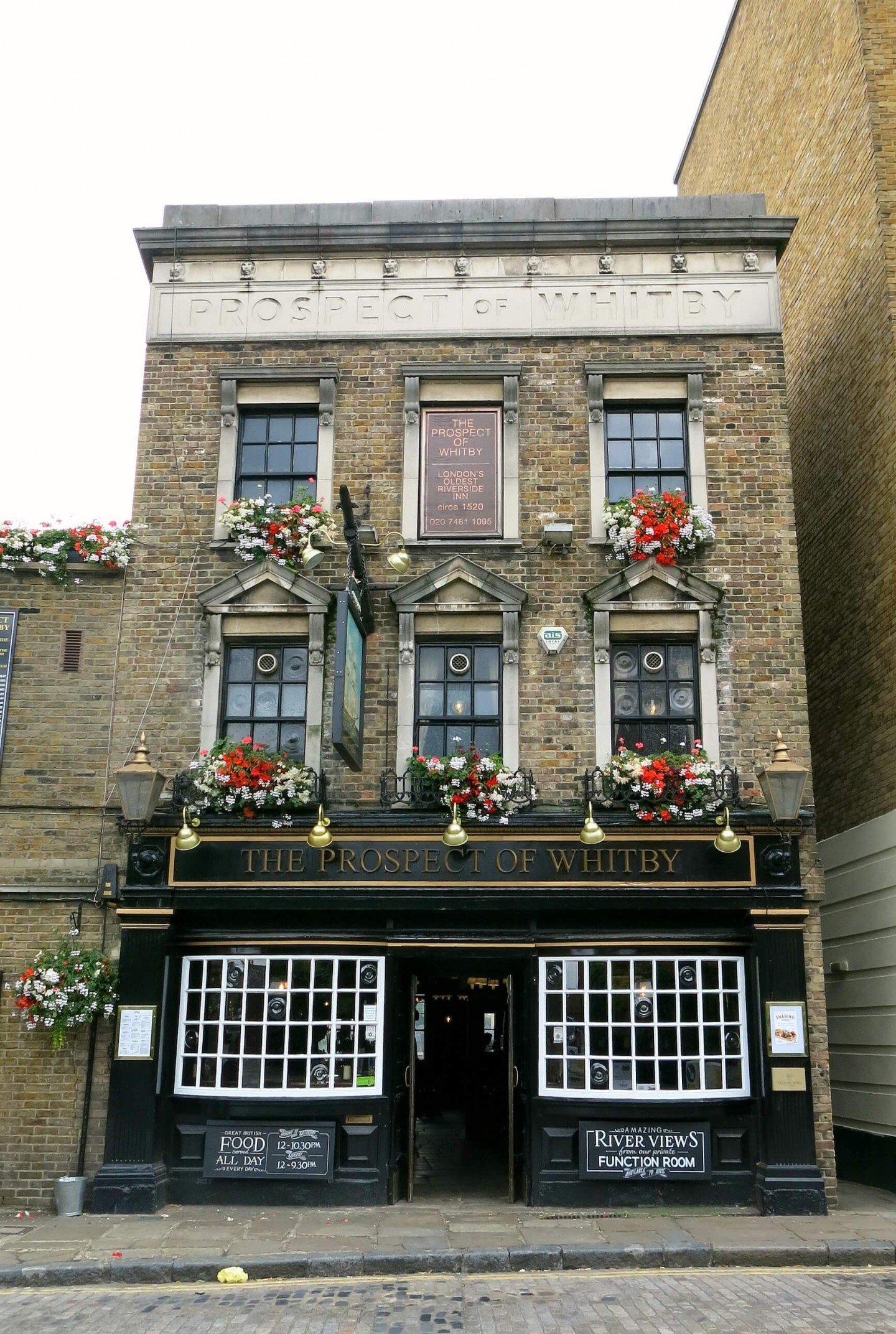 Meeting at midday on the banks of the River Thames, just moments from Rotherhithe Overground Station, the tour begins. Our guide Nicole welcomes us and begins the journey. She is so animated in setting the scene that you really feel everything she is saying. I already know I’m going to have a great time. 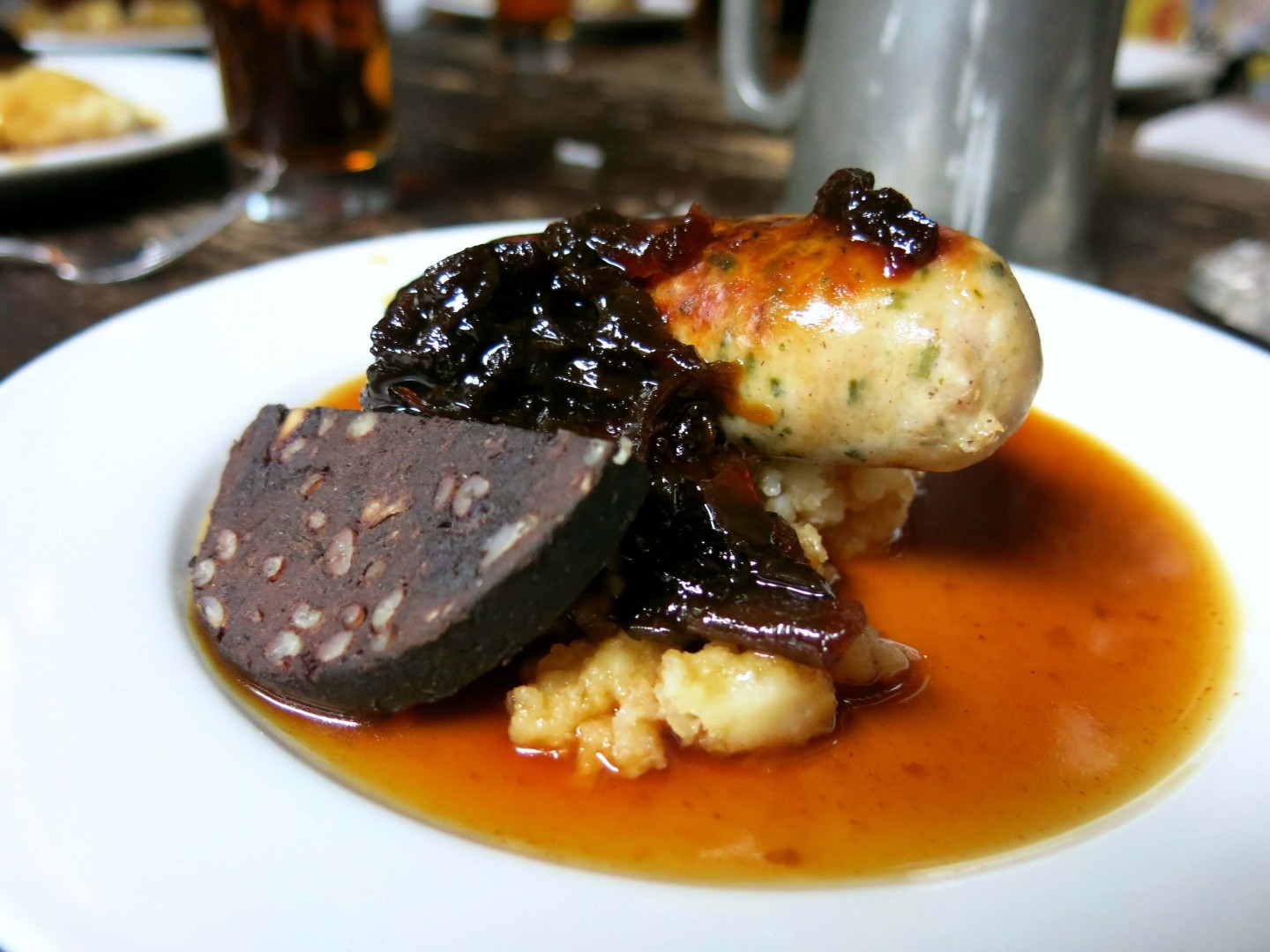 I don’t want to give the whole tour away, but, there are 5 stops in this 4 hour food and beer tour of London. All the food and drink is very traditional to London and I promise you’ll leave feeling full! 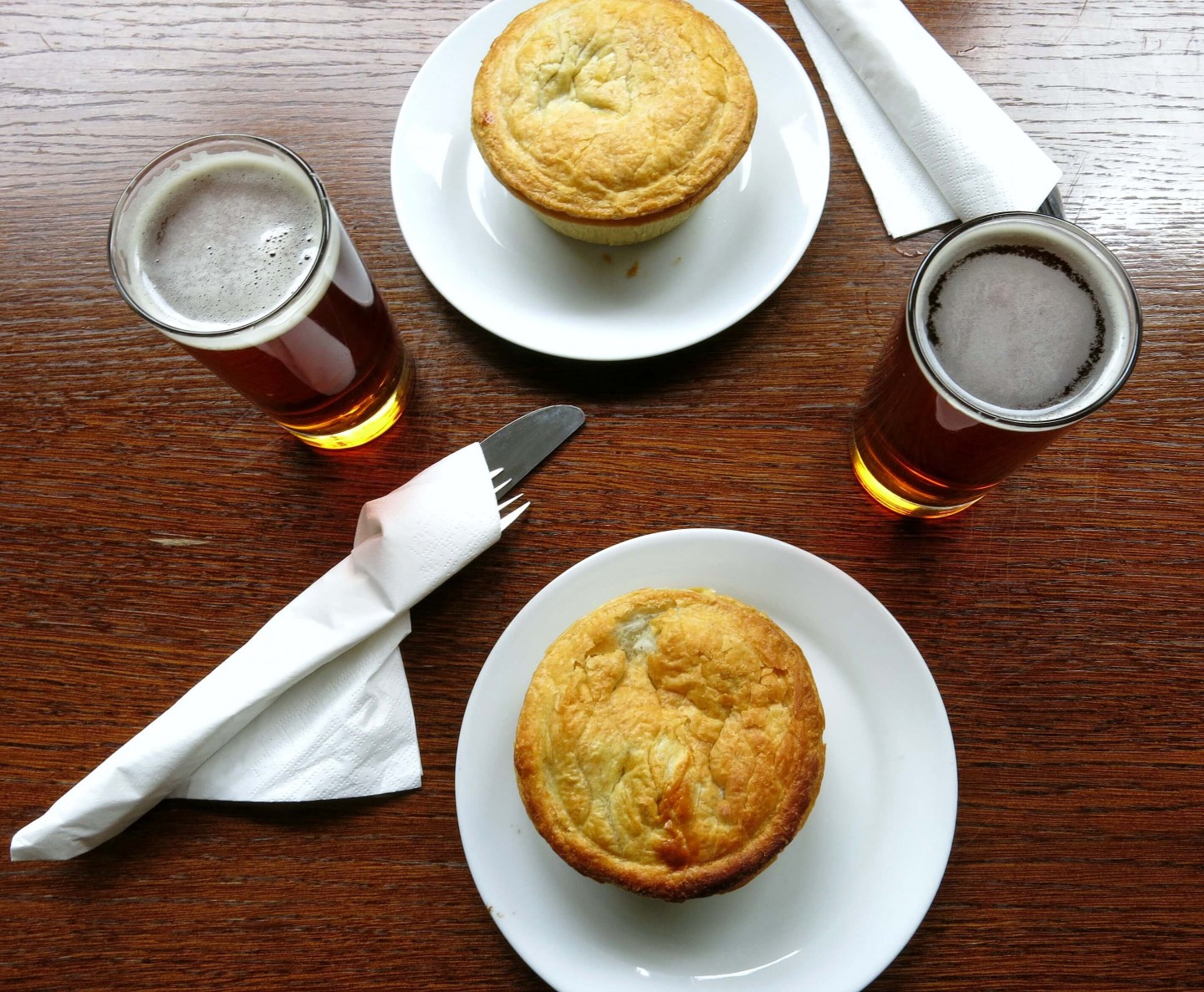 There are three traditional hot meals served, a little snack and then dessert at the last pub. With each new dish and beer served you are given great anecdotes about the location you are in and the food and drink you are enjoying. One of the pubs was an old haunt of the notorious Kray twins and is where some of the scenes from Legend are filmed. 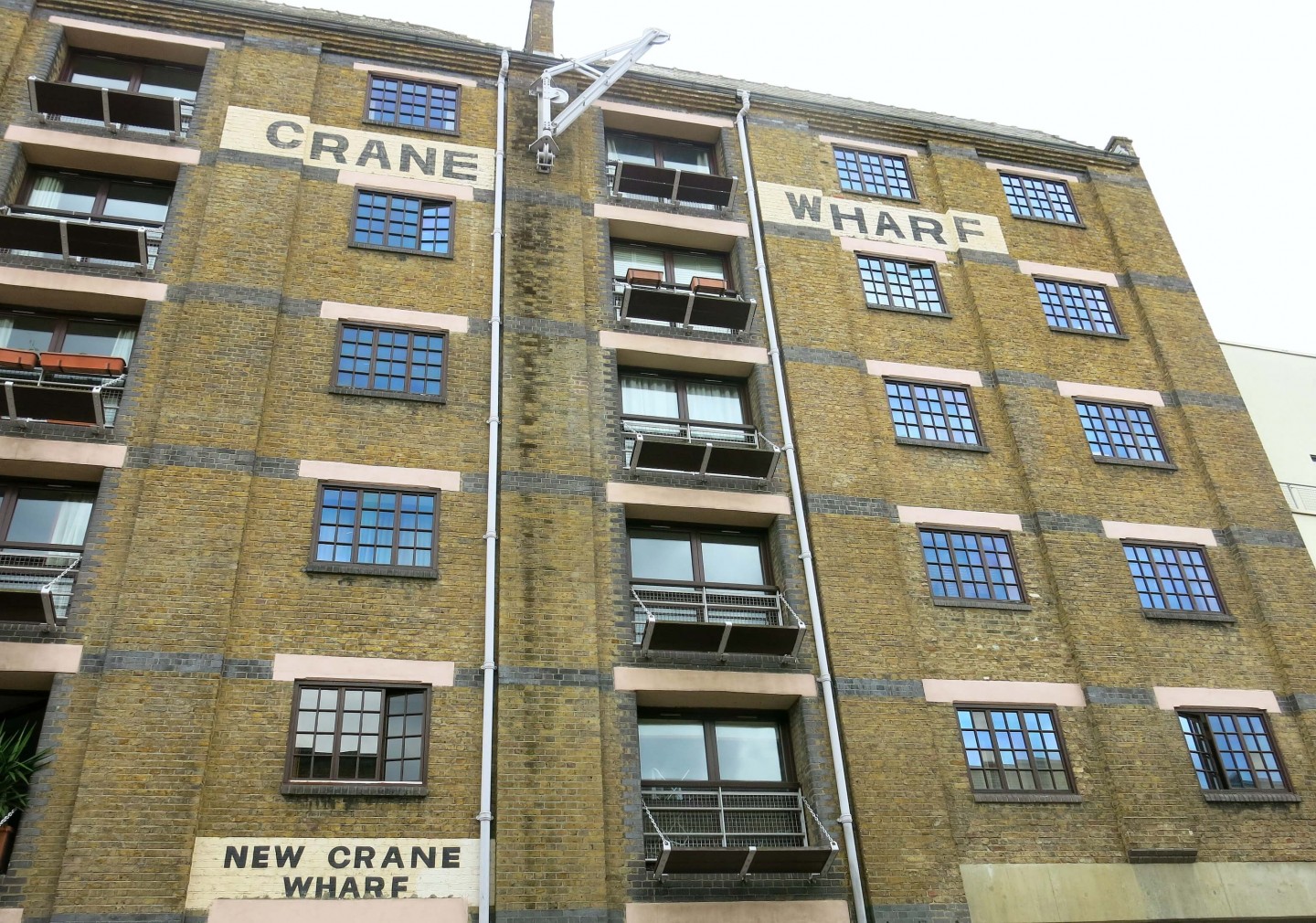 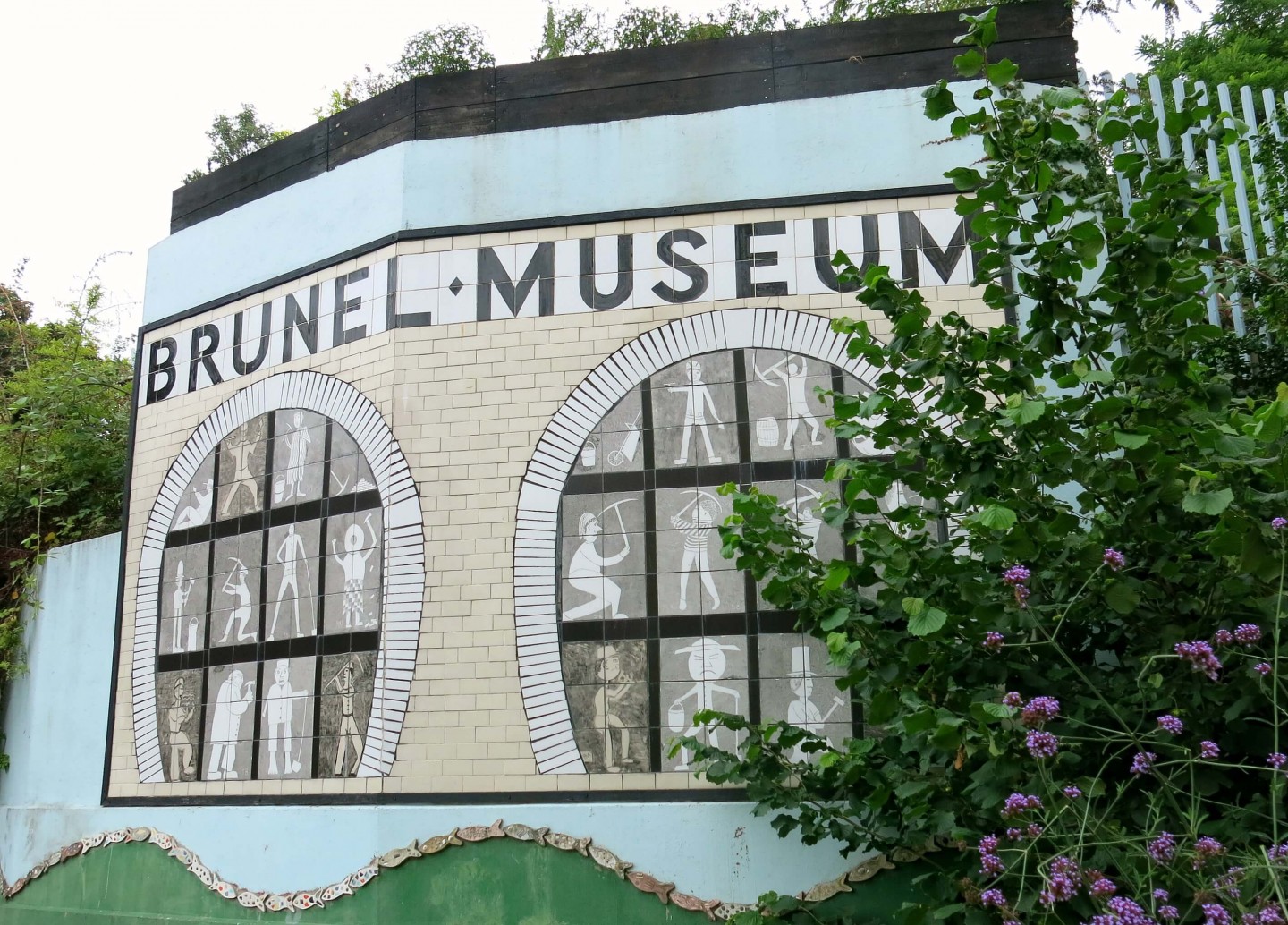 What is so awesome about this London food tour is the walking in between the different pubs. Yes, the beers and traditional British food is great, but it’s all the local history that I learnt along the way that I loved! The walk takes you through little winding streets, local spots and along the water basins and Thames with stunning views of London. Nicole really knows her stuff and delivers it with such confidence.

Is this London food tour for you?

If you like good traditional British pub food, enjoy a beer or two and want to learn all about the gory history of the London Docks then this is the food tour for you! You almost feel like you’re on a secret food tour of London.

Even as a Londoner I have found two incredible beer gardens for long sunny days and enjoyed one the best fish and chips I’ve had in London for a long time!

Eating Europe Tours have tours in Prague, Amsterdam, Rome and Florence so if you’re traveling to any of these cities soon I definitely suggest booking one of their food tours.

Do you enjoy going on food tours when you visit a new city?

*I was a guest of Eating Europe, but as always views remain my own including all the gruesome history loving. 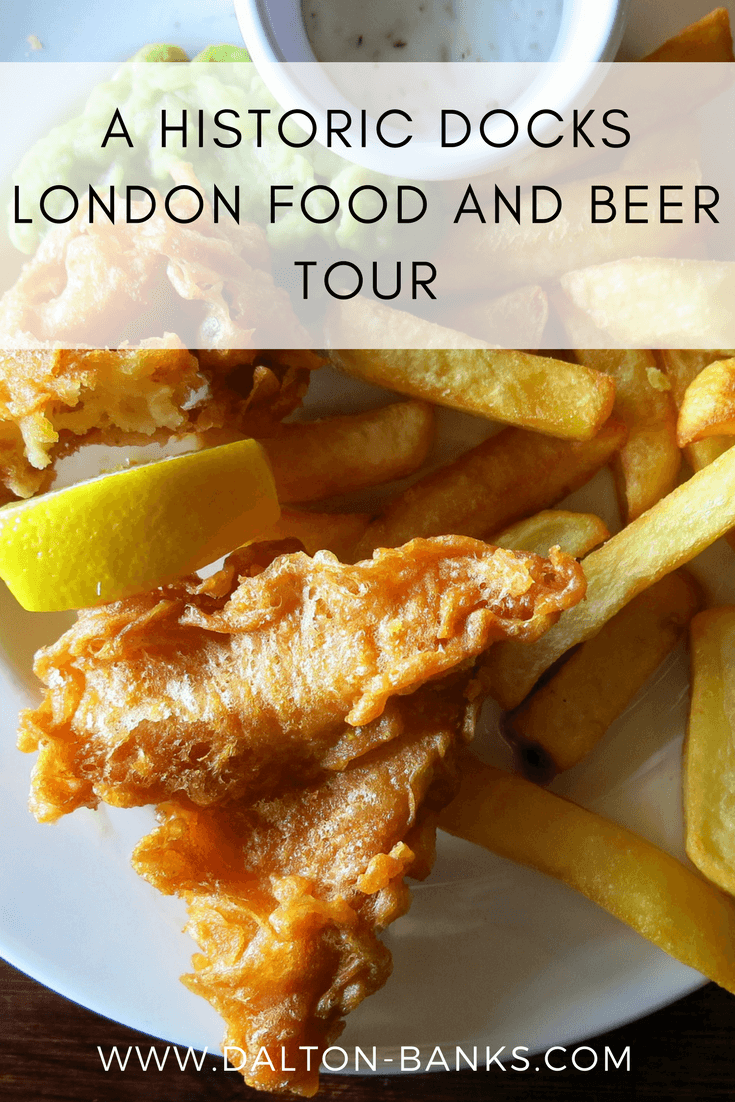