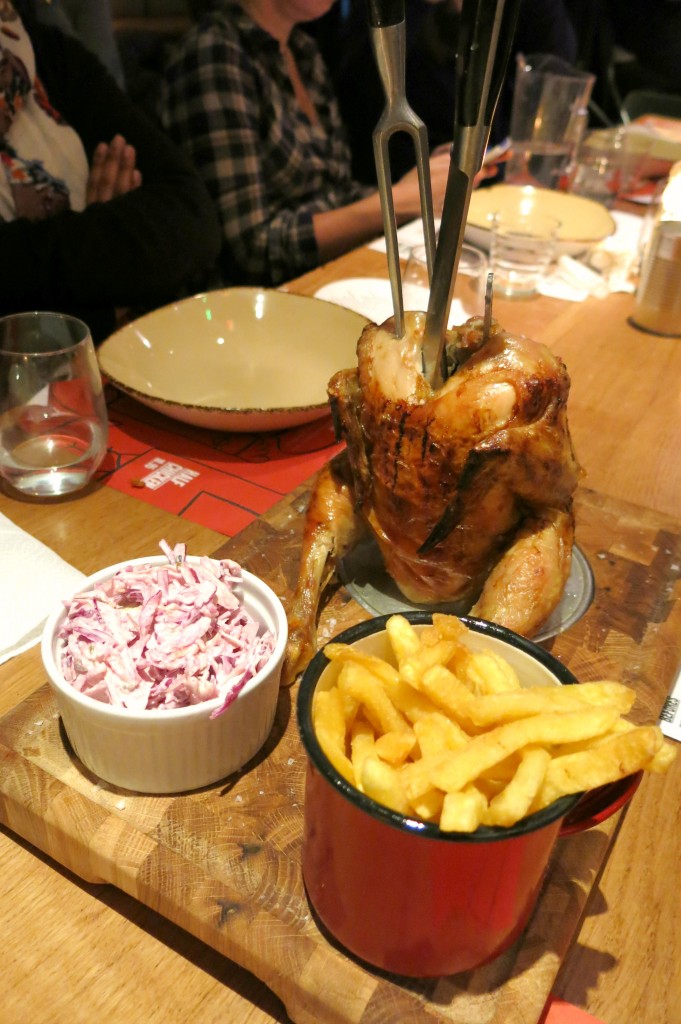 So I’ve not really done the whole healthy/clean/detox January thing very well this year. I’ve definitely cut back on the alcohol and chocolate has taken a back seat. I’ve even been very good and made tasty lunches most days, you can see one of them here. It’s a persian chicken recipe – seriously good. But, I have to confess that I’ve been eating out quite a lot. I’ve been to some great places so far this year which were on my ‘to eat list’ and it’s only 1 February. But woah, where did January go!

Last week I was very kindly invited to the first Zomato meetup of 2015 at Clockjack in Soho. Clockjack is all about the chicken. Now, for those of you who know me know that I like chicken a lot and also know that it holds a special place in my heart. Ha. Well sort of. The day I met my now husband we ended up at a Nandos because the pub we were in had stopped serving roasts. When all our friends had left he suggested heading there – ahhhhh. And that’s where it all began. Four and a half years later we still love our chicken!

Back to Clockjack! I love the atmosphere in here – nice and laid back and away from the hustle and bustle of Piccadilly and Leicester Square, a big draw for me. Once we were all settled Gary started bringing out the starters. Gary explained how they make all of the food here – you can really see the passion they have for their restaurant. 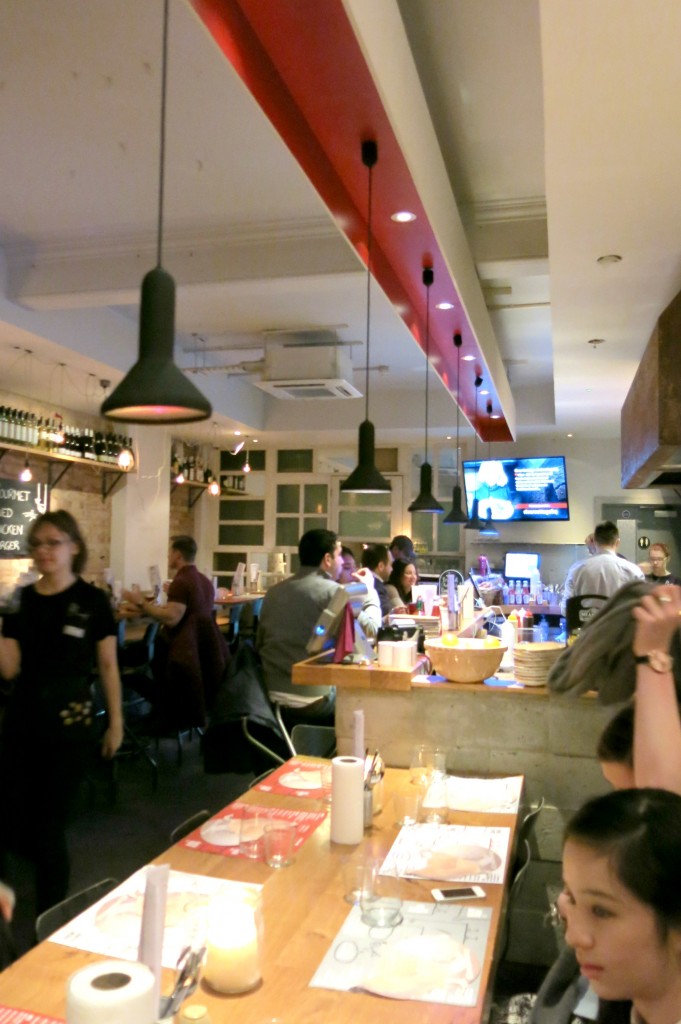 We started with hummus and baba ghanoush with pitta bread, all made in house. I really enjoyed the baba ghanoush, it was a more tomatoey version of what I have had before, lovely and smokey. 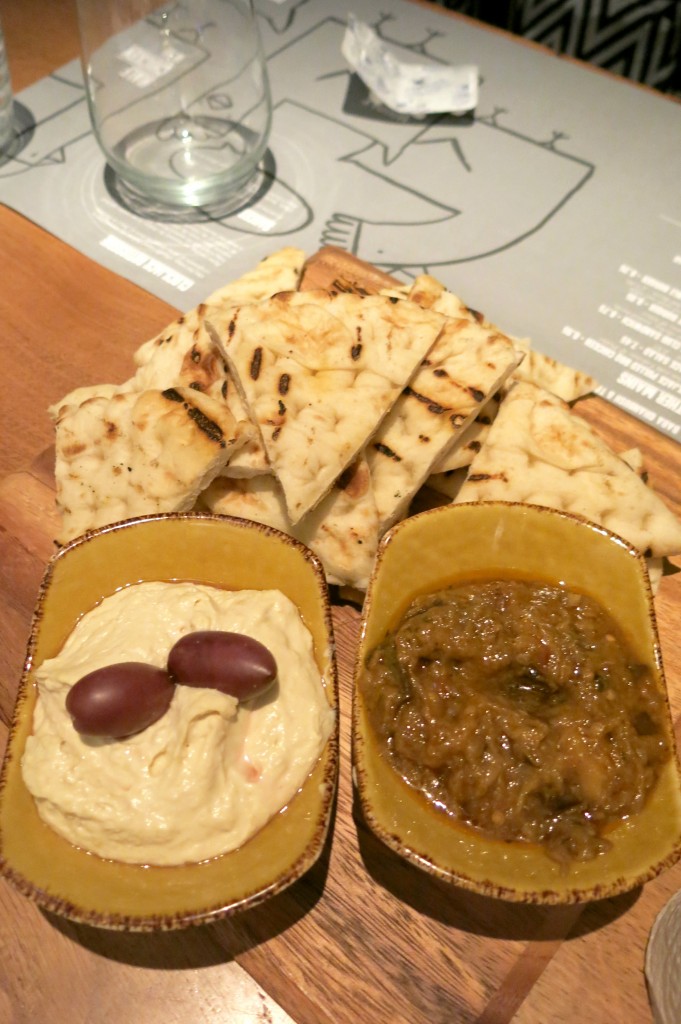 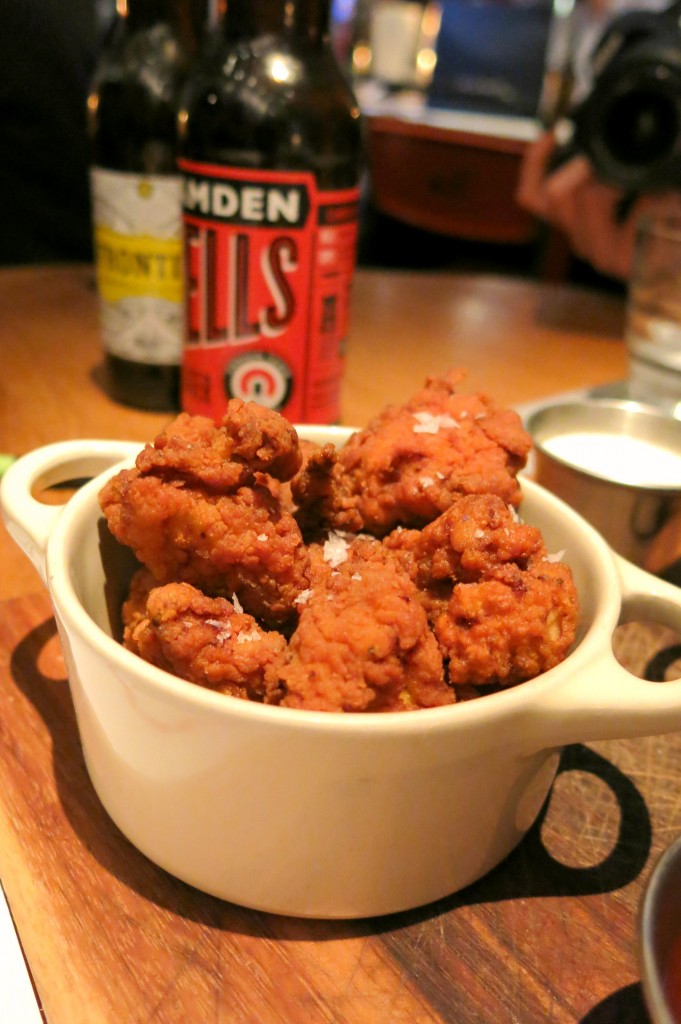 Then came the main event, whole rotisserie chicken with slaw and fries. They marinate the chicken in brine and then cook it on the only vertical rotisserie in Europe. It was so moist and flavourful, it was spot on. The fries were the best I’ve had in ages, they are double cooked and oh so delicious. They add fennel to their slaw which I also really enjoyed, made it taste really fresh. Though it was a bit love or hate around the table, but I love fennel so I was happy! 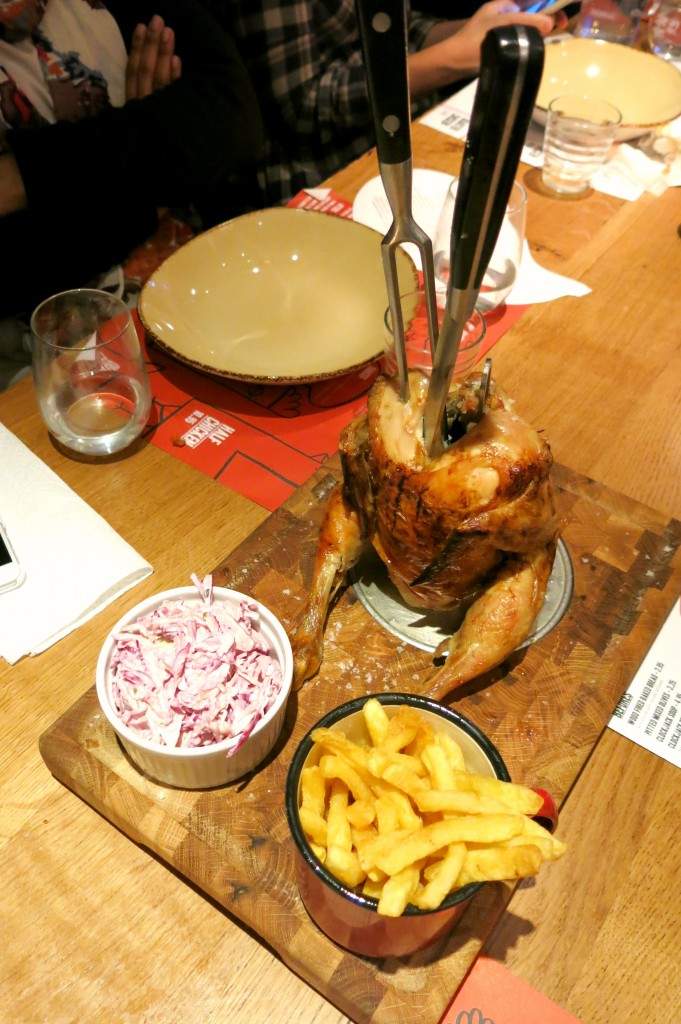 Clockjack also has a great selection of craft beers on offer of which we tried a few. 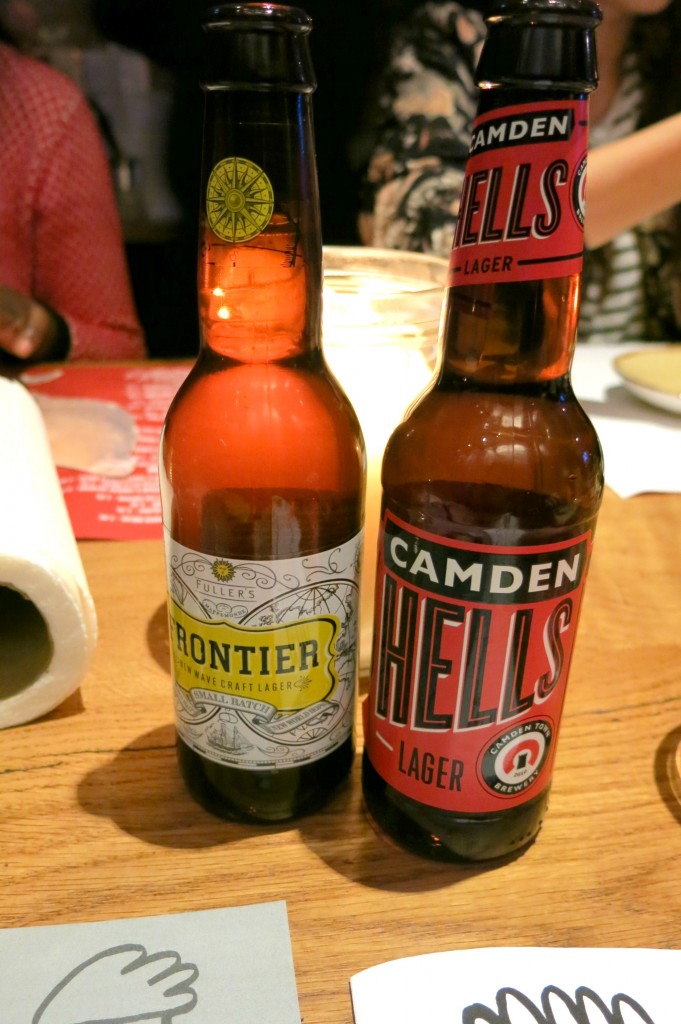 Finally, we ended with a trio of desserts: vanilla cheesecake, chocolate ganache tart and pecan and maple syrup pie. By this point I was so full. But did manage a taste of them all!

Throughout the evening I got to meet some great bloggers and it was great to chat all things food and to put names to faces. Thank you Zomato for a wonderful evening and Clockjack for being great hosts.